When does the FPOS 2.0 update take effect?

FPOS 2.0 takes effect at 12:00am UTC on September 30th, 2018. People should keep that date in mind when developing their FPOS 2.0 strategies and deciding when to begin targeting FPOS 2.0 in their wallet.

Flash POS is a POS system that activates for 4 preselected hours each day and features a block discovery rate that is 6x the normal POS rate. The Flash POS 2.0 update increases the input requirements for finding a block to 100,000 PINK and adds stake control features to the wallet.

What is the reason for the FPOS 2.0 update?

How does the FPOS 2.0 update increase gamification opportunities for participants?

Each day 20,000 PINK is released through POS and 36,000 PINK is released through FPOS. Participating in FPOS means access to greater daily rewards, but at the expense of accumulated network weight associated with staking 100,000 PINK inputs. This reduction of weight for FPOS participants has the effect of relieving pressure on the POS system, improving opportunities for people not participating in FPOS to stake and potentially making it more profitable per coin to participate in POS over FPOS, depending on how many coins are dedicated competing for FPOS blocks. Converting coins to target FPOS is trivial as competitors will have far less accumulated age compared to POS participants, meaning that a person can quickly target FPOS and become competitive for blocks under the system. If it becomes more profitable to target POS over FPOS due to heavy competition for FPOS blocks, converting back to targeting POS blocks is non-trivial, as established participants targeting POS blocks will have the advantage of increased input age which significantly increases their competitive advantage over other POS participants that are newly targeting those blocks - individuals retargeting from FPOS to POS will have to wait several weeks before their coins reach potential under the POS system, in which time it may again become more profitable to target FPOS over POS.

How does the FPOS 2.0 update increase network stability during FPOS periods?

Because every FPOS 2.0 participant is guaranteed to be heavily invested and have significant financial interest in competing with their peers for FPOS blocks, creating an incentive for them to invest in a level of network connectivity and hardware that will be most successful during Flash Periods where the block rate has been significantly increased.

How does the FPOS 2.0 update reduce computing requirements for FPOS participants?

Traditionally, maintaining small UTXOs within the wallet is the optimal strategy for staking. This can be significantly cumbersome for large holders who must maintain thousands of UTXOs within their wallet in order for their coins to compete on equal ground with smaller holders. This can lead to wallet lag and freezing, block orphaning, and much higher computing requirements for large coin holders compared to smaller holders.

How does FPOS 2.0 help smaller holders?

Currently large holders dominate the network and make it difficult for smaller holders to achieve successful stakes on the network. By incentivizing large holders to target FPOS, we reduce network weight pressure during POS periods, creating a greater opportunity for everyone to successfully stake POS blocks. 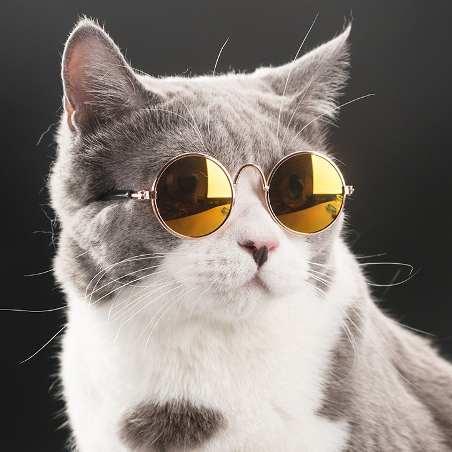